Click on a link below to watch a segment of our "adopted" Series.
Messages will be added weekly, as they occur.

You can listen to our messages via PodCast here!
The Surge podcast 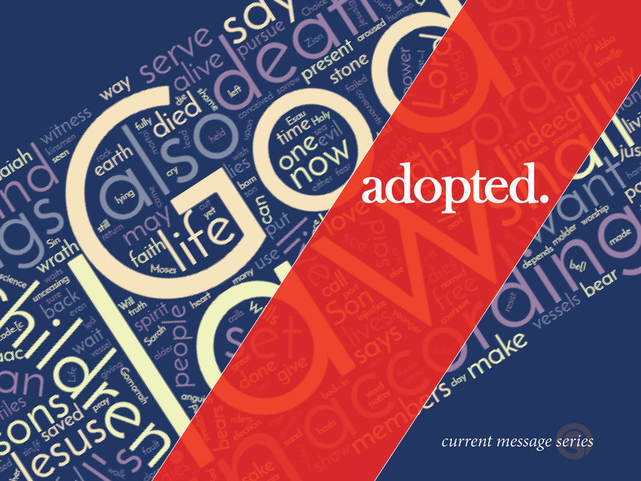