Click on a link below to watch a segment of our "Counterintelligence" Series.
Messages will be added weekly, as they occur.

CI 1: What's It All About?, Nov 15th, 2015: Dwaine Darrah
The world is a mess, so is anybody running the show down here?
Ci 2: Nov 22nd, 2015: Dwaine Darrah
In a world increasingly opposed to God, what role should Christians plan in the realm of politics?
CI 3: Nov 29th, 2015: Dwaine Darrah
Cultures historically and globally have trends, so why are some people so
​concerned that American culture has ebbs and flows, too?
CI 4: Dec 6th, 2015: E Reiss
Is it even possible to make sense of all the religions and philosophies floating around out there??

Counter Intelligence Four, World Religions vs Christianity from the surge cc on Vimeo.

CI 5: Dec 13th, 2015: Dwaine Darrah
Shouldn't everyone just chill and let other people decide for themselves how to live their lives? 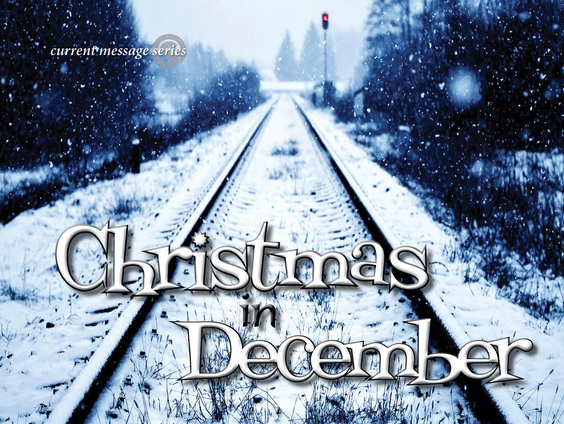