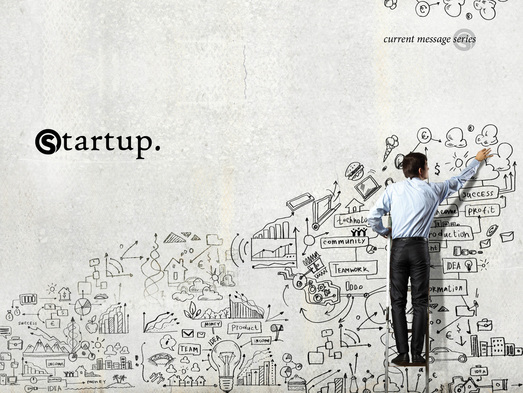 Click on a link below to watch a segment of our "Startup" Series.
Messages will be added weekly, as they occur.

Something Happened, April 19th: Dwaine Darrah
I feel like there might be something to this whole god thing, but there are so many religions and noise--
where do I even begin to start making sense of it all?
Coming to Terms, April 26th: Dwaine Darrah
I know I’ve m﻿ade mistakes, lots of them (LOL), but some I actually planned, and some I actually repeated--
could it be that those were not mistakes at all?
What About the Mess?,  May 3rd: Dwaine Darrah
If there is some kind of divine being, how could I ever know I’m in a good place with him? Or her? Or it? Or whatever?
The Role of Rules, May 10th: E Reiss
Does it seem to anyone else that all the do’s and don’t’s are just God’s way a way of setting me up to slam the door in my face in the end?
Nothing But, May 17th: Dwaine Darrah
I’m trying to live better now to make up for the things I did in the past, so why can’t I shake off the guilt of some of that stuff?
Amazing, May 24th: Dwaine Darrah
Isn’t Christianity just like every other religion, where we have to bargain with God to get us out of tight spots
but never really know if he did anything or if it was just dumb luck?
Don't Stop, May 31st: Eric Reiss
Why should it matter what anyone else believes as long as we’re all committed to our own views?
Invitation, June 7th: Dwaine Darrah
If you could tell me one thing that would lead me to even consider Christianity, what would it be?