Click on a link below to watch a segment of our "The Forgotten War" Series.
Messages will be added weekly, as they occur.

You can listen to our messages via PodCast here!
The Surge podcast 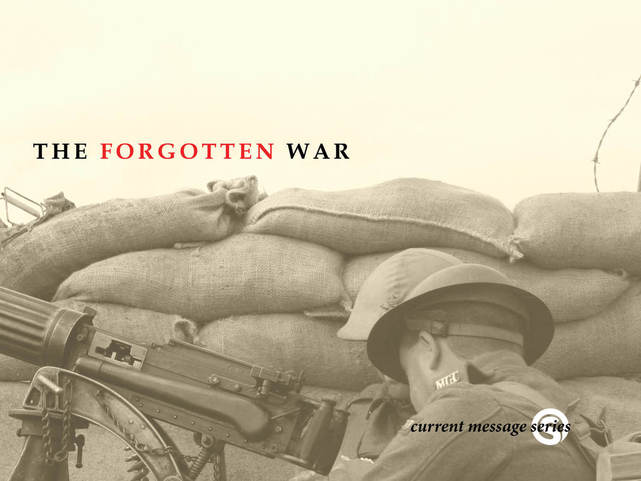 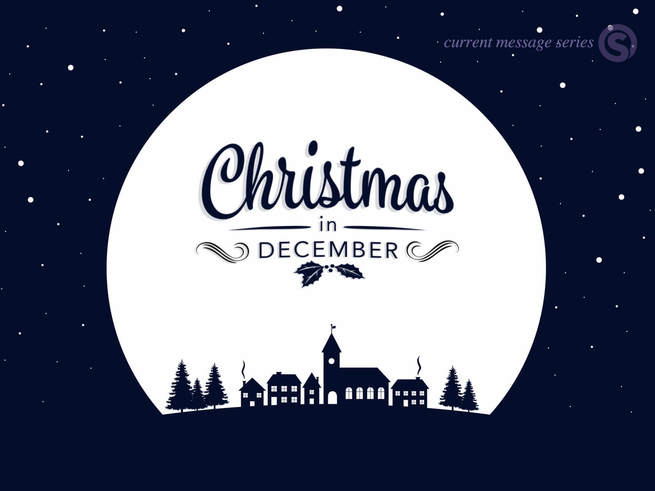 Christmas Eve 2018 Two from the surge cc on Vimeo.